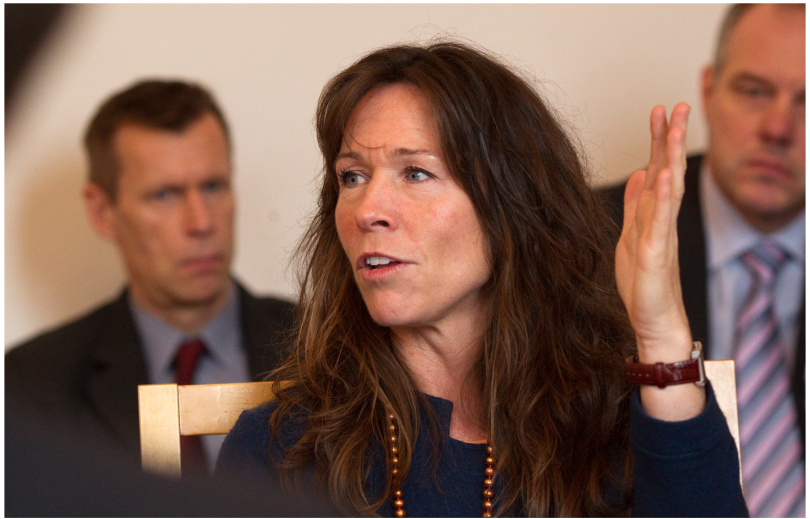 Dr. Schake is a research fellow at the Hoover Institution. She is the editor, with Jim Mattis, of the book Warriors and Citizens: American Views of Our Military. She teaches Thinking About War at Stanford, is a columnist for Foreign Policy magazine, and a contributor to War on the Rocks. Her history of the Anglo-American hegemonic transition is forthcoming (2017) from Harvard University Press.

She has served in various policy roles including at the White House for the National Security Council; at the Department of Defense for the Office of the Secretary and Joint Chiefs of Staff and the State Department for the Policy Planning Staff. During the 2008 presidential election, she was Senior Policy Advisor on the McCain-Palin campaign.

Listen to “Trump’s Foreign Policy with Kori Shake” on Spreaker.

We sat down to discuss Trump’s Foreign Policy, his cabinet appointments and civil military relations.

View all posts by Stephen